Not just a recent craze, the ketogenic diet was developed about 100 years ago as a treatment for epilepsy, and bodybuilders were using it to lose fat back in the 1950s! Some people glorify it, and others call it a dangerous fad. So, what’s the truth?

Firstly, what is a keto diet?
A ‘keto’ diet – sometimes called a “Very-Low-Carbohydrate Diet”, a “Ketogenic Diet” or “Atkins” – is a diet that causes your body to produce a certain level of ketones through dramatically reducing your carb intake and once you reach this level, you are in “ketosis”.
So now you may be asking, ‘what is a ketone?’. They are just a class of natural chemicals that are normally floating around in your blood and your cells. Usually, your body produces these chemicals in tiny amounts but you will make more of them if you don’t get enough carbohydrates in your diet.

What are the benefits of ketosis?
Benefits of ketosis have been confirmed in large scientific reviews which show that, despite significant weight loss (which is known to increase appetite), people in ketosis have slightly reduced hunger – a huge advantage in supporting successful weight loss!
There are other advantages, but these have not been proven and this is probably because different people can have different responses. You do burn more fat on a keto diet but it’s not clear you burn more calories. It results in rapid weight loss initially but much of this is usually water and not body fat. Most importantly, when we look at the best published research on their effects on weight loss, ketogenic diets show an average loss of about six kilograms, whereas the average on The 1:1 Diet is about 14 kilograms.
Ketogenic diets also have been shown to have beneficial effects on diabetes and other common, serious diseases.

How does ketosis work?
Usually, your body produces ketones in tiny amounts, but you make more if you restrict carbs or calories. This is because, while most of the body’s organs can use fat for fuel, your brain only runs on glucose or ketones, so if you don’t get enough carbs or calories to make adequate glucose, your liver ramps up ketone production. One of the reasons a keto diet can work for weight-loss is that higher levels of ketones reduces appetite. This is why both keto diets and diets like The 1:1 Diet can cause significant weight loss, whilst not increasing the desire to eat.

How to achieve ketosis
Generally, if you reduce carbs or your calorie intake dramatically, you’ll likely go into ketosis. That’s why some dieters on The 1:1 Diet can go into ketosis. Another way you can also go into ketosis is from exercise – Consultants can help with this too!

How long does it take to get into ketosis?
This depends on several factors. If you eat a carb-restricted diet and do an intense workout, you could be in ketosis within an hour -but we all react differently.

How do you know if you’re in ketosis?
Some people initially get tired or dizzy and others feel improved mental clarity after a few days. Some people get slightly bad breath – actually caused by acetone, one of the ketones your body produces – but this isn’t something to worry about, just make sure you have some sugar free mints on you.

What’s the research for it?
Research shows that most people go deeply into ketosis on a very-low-carb diet, such as using Step 1 of The 1:1 Diet. Even on Step 3 or 4, some people would still be in ketosis or at least have raised ketone levels. In fact, studies on very-low-calorie, formula diets, with an average of almost 100 grams of carbs (some subjects consumed as many as 156 grams), increased average ketone levels well above the threshold of ketosis. So even though we don’t talk about ketones much, most of those using The 1:1 Diet go into ketosis.
While ketosis might reduce hunger and make dieting easier, you have the added benefits of support and nutritionally balanced products when you lose weight through The 1:1 Diet. Your Consultant’s guidance will ensure you get to your goal weight in a healthy way.

By Mark Gilbert B.Sc., RNutr
Commercial Nutritionist for The 1:1 Diet

If you’ve any questions, just get in touch with me.

Type 2 Diabetes risk – and your waist 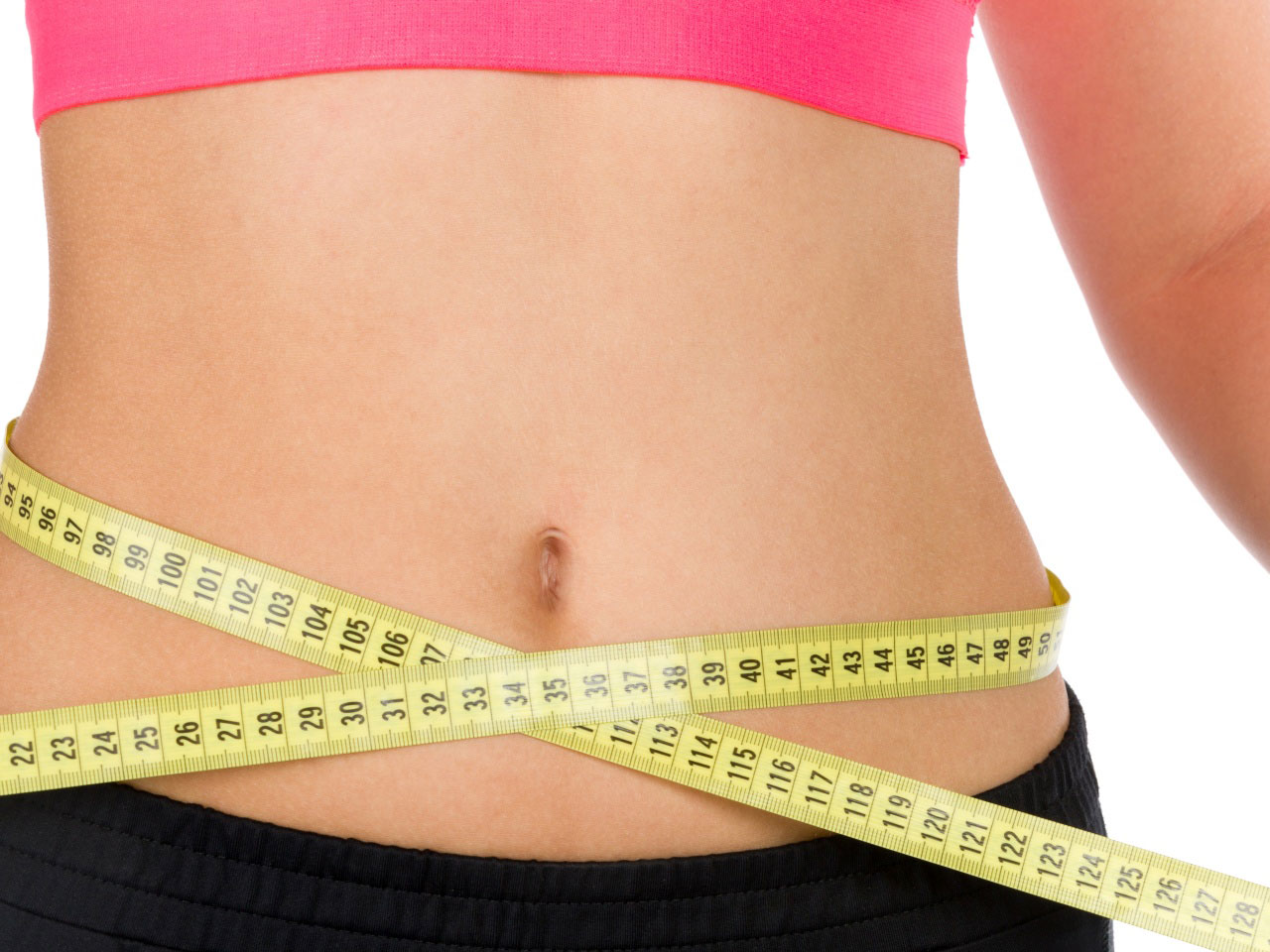 When should I start my diet? 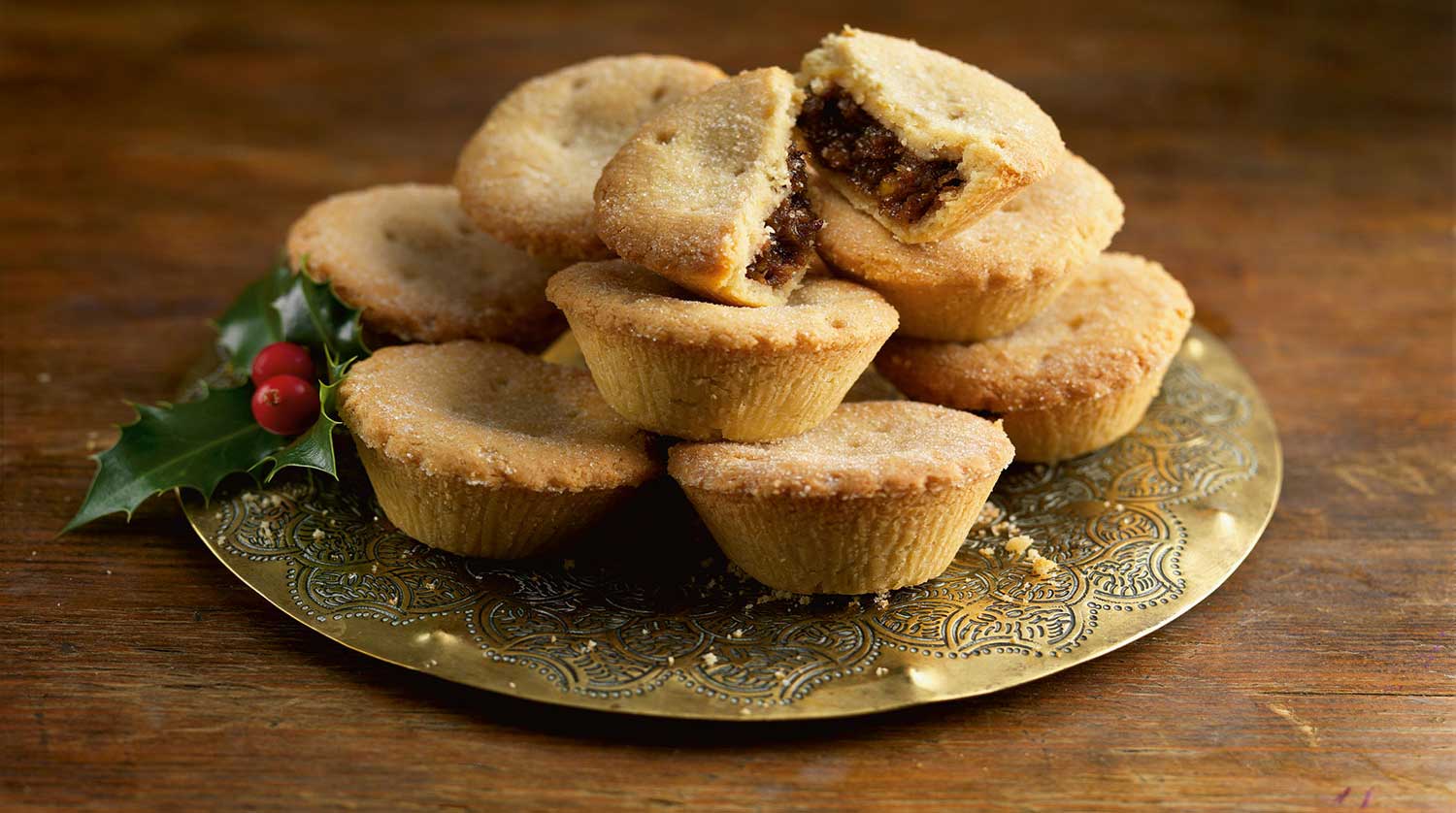 What’s the problem with Granola? 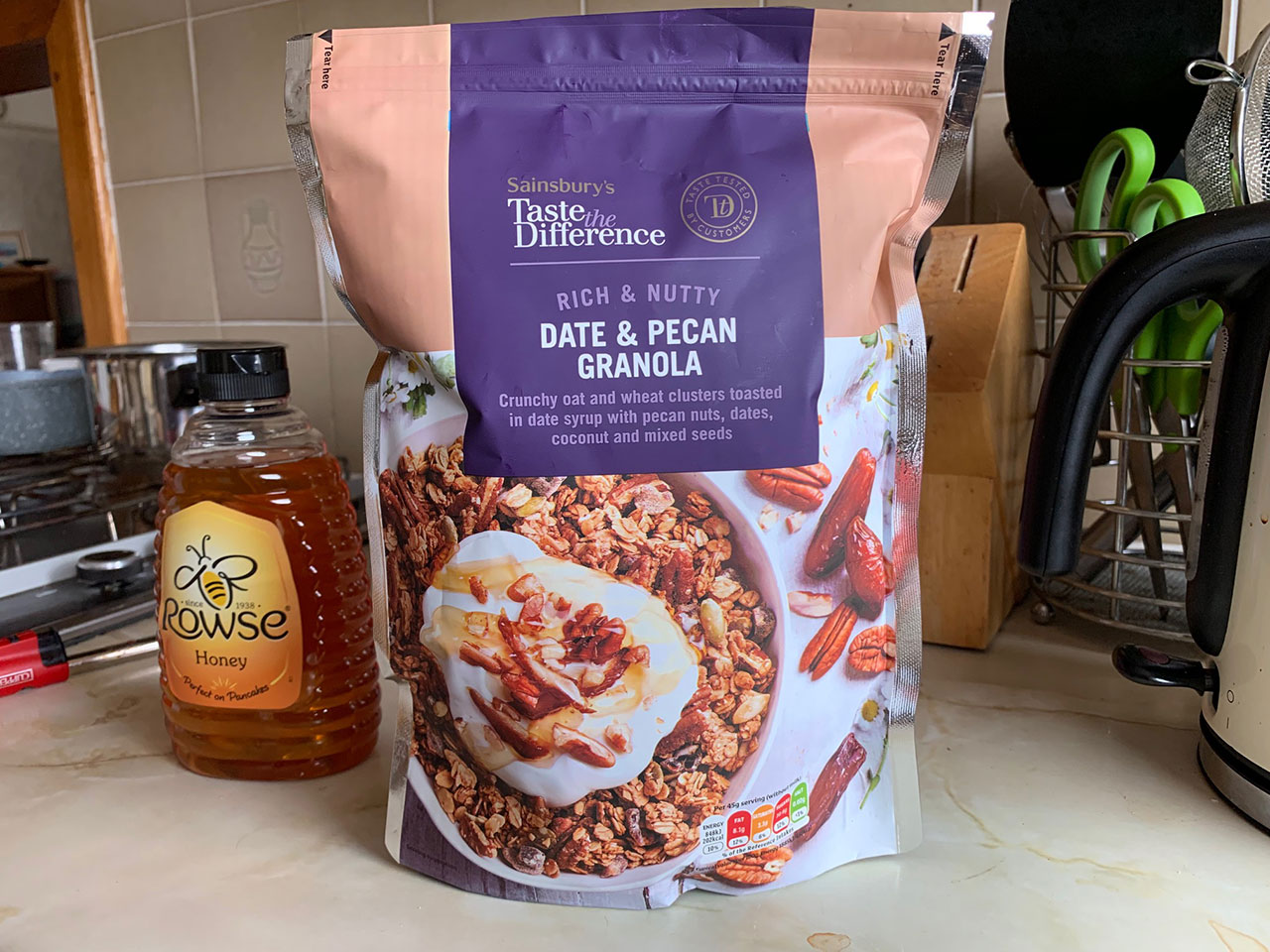 Why eating healthy can have its pitfalls
Read on… 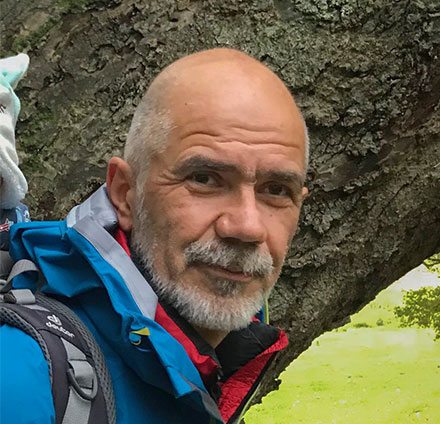 It’s such and incredibly personal place. Yet it wasn’t until I confronted my demons that I was able to address my relationship with food and do something about it.

This website is about my and my weight loss journey. You’ll find interesting stuff to read and links to advice and health and fitness related articles.

The opinions expressed here are mine and and you should seek medical advice before embarking on any weight loss programme.

Send me your name and email and I'll keep you informed about the news, books and recipes that continue to inspire my weight loss journey. 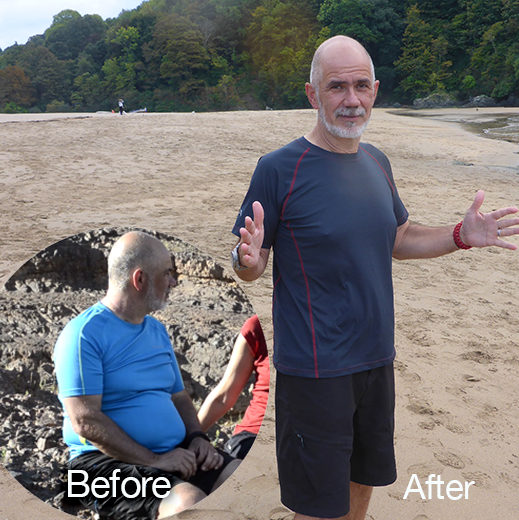 There’s some cool stuff here on this site – or see my page on the 1:1 Diet by Cambridge Weight Plan